The cultivation of apricot was one of those that was badly hit by the spring frost, not only in Greece but throughout Europe.

According to the first forecasts presented in the annual Medfel report, the production of apricots in Europe is expected to significantly decrease in volume during this marketing season.

Although data remain uncertain, the impact of the frost in early April on the main producing countries of France, Italy, Spain and Greece is expected to be severe. 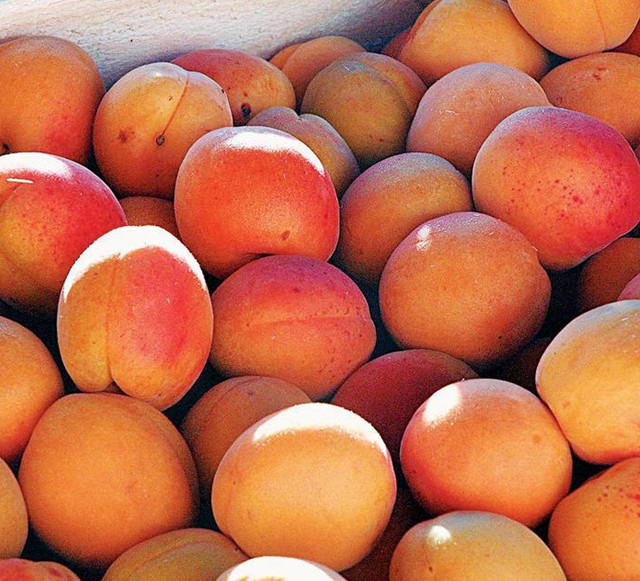